Let’s face it: the times, they have a’changed.  Gone are the days of naivete when we could say and do whatever we wanted on our blogs (and elsewhere) without worrying about the consequences.  In this age of blogger empire-building, we need to be aware of our actions and reputations more than ever; each post, campaign, conversation and interaction can impact our business relationships for better or worse.  The key to success is being professional every step of the way.

In our BlogaliciousFIVE #CommunityJam Session these powerhouse players will engage in an open and honest conversation about: 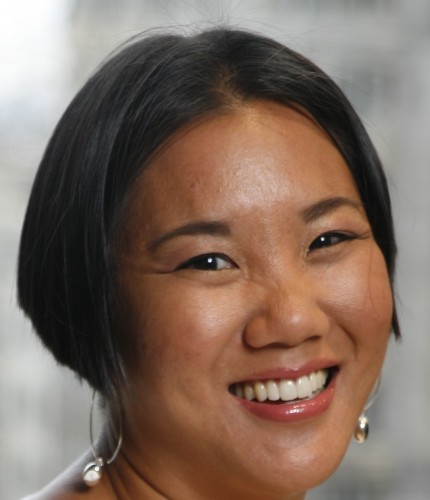 Leticia is the founder of Tech Savvy Mama, a site that assists parents in navigating the ever-changing world of technology.  She uses her experience as a former teacher and technology specialist for a large DC Metro area school system to share new technology and educational resources. Leticia consults as a social media strategist, educating and speaking to brands and fellow bloggers about the social media space while also freelance writing. She is a columnist for Parents.com where she shares quick technology tips and resources through her Tech Savvy Parents column and is a contributor to Scholastic Parents’ Learning Toolkit. Leticia enjoys the distinction of having been Parents Magazine’s Editors’ Pick for Best Tech Blog, Babble’s Top 100 Mom Blogs, and named as one of the 50 Top Twitter Moms by Babble.  She can almost always be found online, often on Facebook, Twitter, Pinterest, and Skype if she hasn’t unplugged to spend time with her husband, 2 children, and their overly enthusiastic Yellow Labrador. 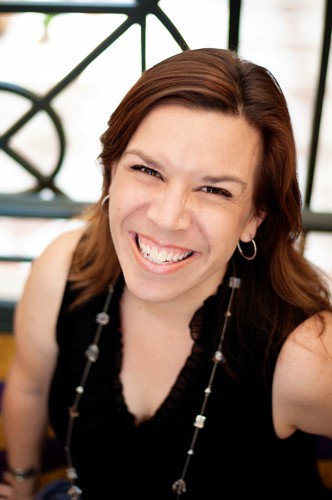 Amy Lupold Bair, blogger, social media marketer, and mom, is the founder of Resourceful Mommy Media.  In 2008, Amy burst onto the social media scene inventing the Twitter Party – a hashtagged social event with panelists and a conversational theme catering to the needs of clients ranging from e-commerce start-ups to nationally recognized trusted brands.  Developing from her own successful relationships with public relations firms and companies, Amy developed a network for fellow bloggers in early 2009.  The Global Influence Network has grown to include over 2000 social media savvy bloggers.

A former English teacher and a writer at heart, Amy continues to blog on her personal site, ResourcefulMommy.com.  Amy is also the author of Raising Digital Families For Dummies, a guide for parents raising digital natives.  You can follow her on Twitter at @ResourcefulMom 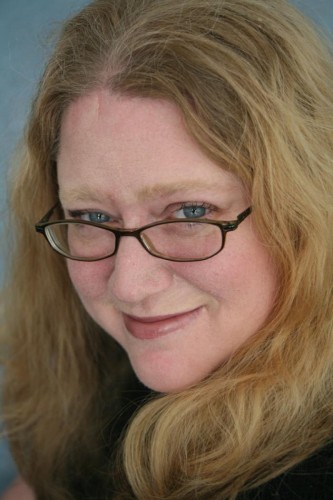 Kelby Carr is the founder and CEO of Type-A Parent, the first social network for parents who blog (founded in 2007), and Type-A Parent Conference, the world’s top parent blog conference in its fifth year. She’s been coding since 1982, social networking online since 1984, web publishing since 1992, blogging since 2002 and tweeting since 2007. She is the author of Pinterest For Dummies and Pinterest Marketing For Dummies. 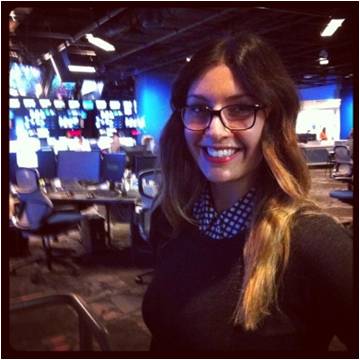 Adrianna serves as a SVP, Creative & Strategic Planner at DeVries PR, leading the Creative & Strategic Services Team—the hub of strategy, creative and digital for the agency.  During her career Adrianna has worked on a range of lifestyle brands including Frito Lay, Cadbury Adams, ABSOLUT vodka, Home Depot, Weight Watchers and P&G to drive strategy and programming. She is energized by helping brands insert themselves into the pop culture stream by creating value and entertainment for their audiences—as is evident in some of her recent work like “Pantene Goes Back to the 80s,” Downy’s “Mike in Window” and Sam Adams “Crowd Craft”—programs that she created in partnership with the teams at DeVries. Recently she has worked to infuse this sensibility into the agency by creating Trending @DeVries—a team that mines the stream for percolating conversations, trends and ideas that brands can tap to create “Always On” moments that drive awareness, engagement and relevance for their audiences.

Adrianna specializes in insight work and trend spotting and has given client and industry talks on everything from generational differences in the work place to what brands can learn from Lady Gaga. Adrianna completed her Masters in Strategic Communication at Columbia University concentrating on integrated marketing and digital word of mouth. She also blogs as part of Social Media Week’s global editorial team and for PR Week—and guest lectures at Columbia University and Stevens Institute. You can read some of her musings here. 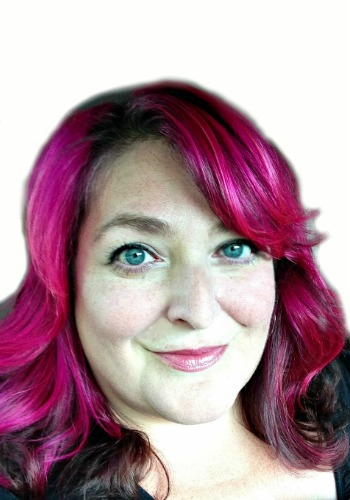 Cecily Kellogg is a writer, content strategist, and overall lover of words. Since 2004, many of her words have resided at her site Uppercase Woman. Her clients have included Microsoft’s Bing, Citibank, SEER Interactive, Babble Media and many more. She’s also a social media junkie, and has worked with a variety of companies, authors, bloggers, and entrepreneurs to increase brand awareness through social media projects. Cecily lives outside of Philadelphia and smack dab in the middle of the sandwich generation with her husband, seven year old daughter, and mother. 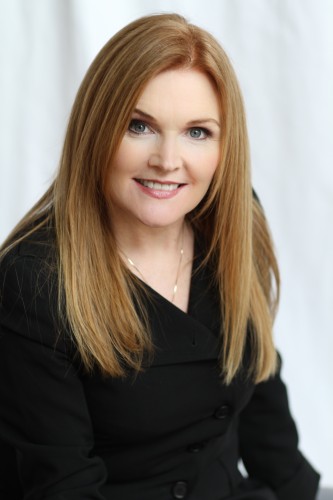 Danica Kombol is the co-founder of Everywhere, a leading social media marketing firm with clients such as Macy’s, Cox Communications, Imax and Coca-Cola.  Everywhere holds the Guinness Record for the “most widespread social marketing message” as a result of their social good campaign, #BeatCancer.

As a Social Media marketer, Danica draws on her extensive background as a television producer and public relations executive. She began her career at Sesame Workshop where she was involved in the international versions of Sesame Street. She went on to become a successful television producer working on such legendary shows as Saturday Night Live, Kids in the Hall and VH1. 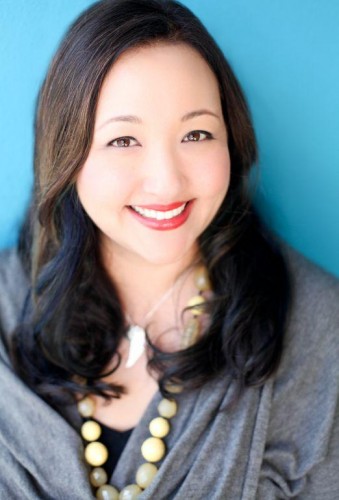