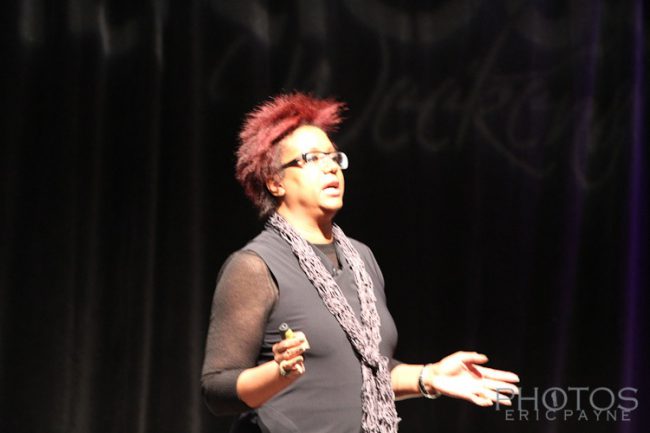 2013 was a big year for Blogalicious – it was our 5th birthday! That year we returned to Atlanta and celebrated our milestone with a bang. Life stylist and motivational speaker, Harriette Cole moved participants to tears (literally) in her VIP workshop on Mastering Your Elevator Pitch; while Luvvie Ajayi and Kailei Carr served as the perfect hostesses of the Scandal Premiere Watch Party presented by XFINITY CelebrateBlackTV.com – the Olivia Pope outfits were fiyah!! 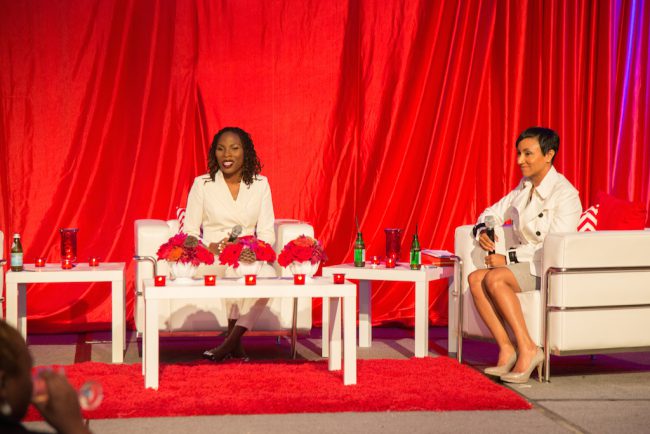 And rounding out our ‘Create.Build.Fund’ theme was none other than Elisa Camahort Page, co-founder of BlogHer, who gave one of our most impactiful keynotes on Funding Your Dream: What to know, who to know, and perhaps most importantly: What NOT to do. Our 5th birthday was pretty awesome, don’t you think? 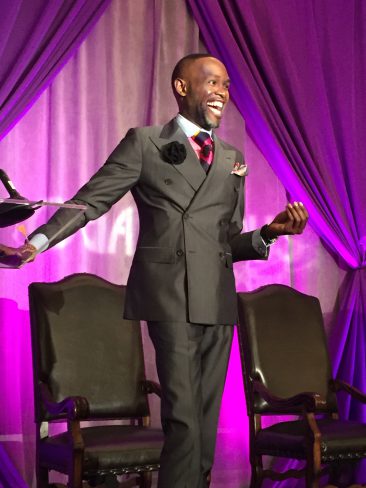 CNN Hero Derreck Kayongo’s energy was infectious! He shared his story about how his Global Soap Project came to be and then ended the keynote by getting us all to participate in a song. We’re inspired by the work he continues to do through his current role as CEO of the National Center for Human and Civil Rights. 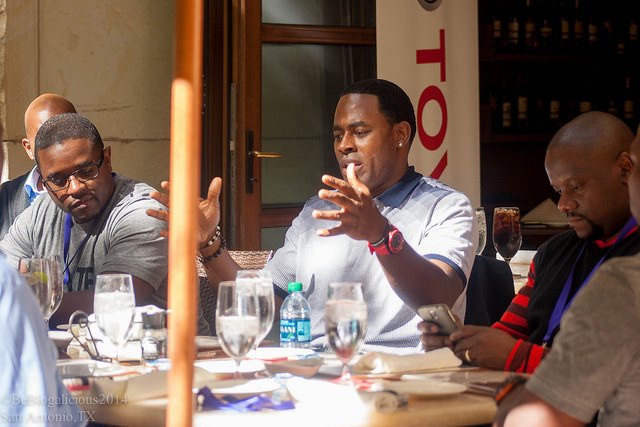 OWN Greenleaf actor, Lamman Rucker visited Blogalicious 2014 and spent quality time with the men at a private luncheon hosted by Toyota. Following the lunch, the meet and greet line to take a photo with Lamman extended well past the ballroom doors. Ladies and babies alike loved having him there! He was gracious, funny and had a heart of gold. 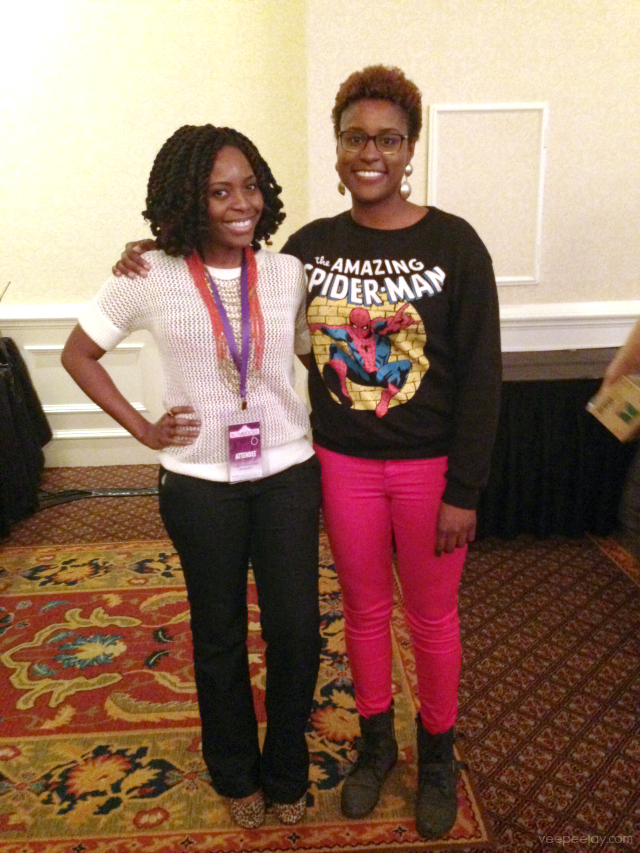 We had the pleasure and good time of listening to Issa Rae give a keynote Q&A moderated by another media maven, Luvvie Ajayi. Issa gave us insight into the not-so-glamorous work that has gone into her ascent from YouTuber to premium cable TV series producer and actress. We took all the notes. 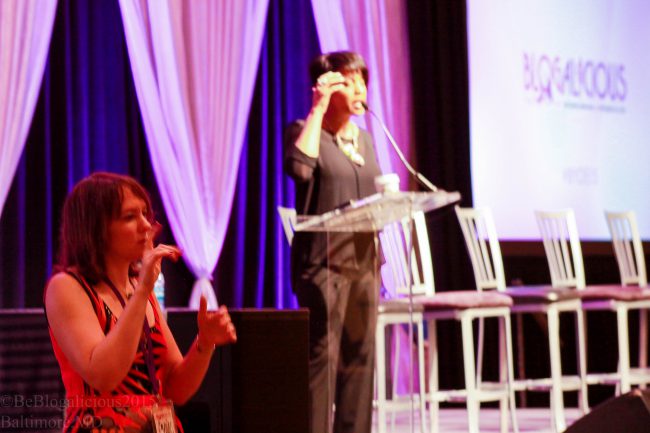 In 2015 we hosted Blogalicious Weekend in Baltimore. It was a somber time because the city was on high alert due to the high profile Freddie Gray case. Baltimore city Mayor, the Honorable Stephanie Rawlings-Blake talked about her rise into politics and how naysayers tried to stop her path to greatness.  “You can’t imagine how a fly haircut and lip gloss can affect some people.” Word. 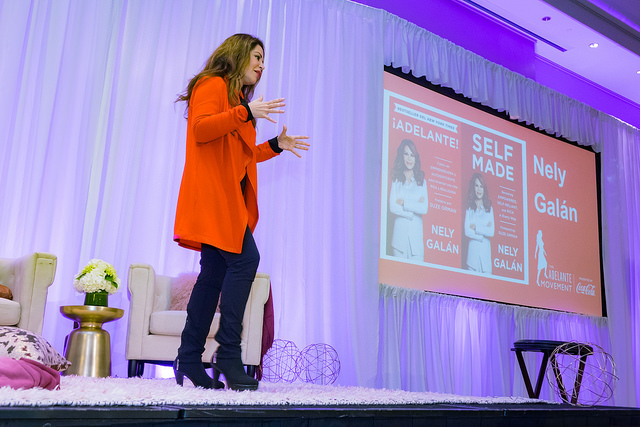 Nely opened Blogalicious weekend by sharing how one defining moment in her career inspired her to make a shift and start her multi-million business empire. She also emphasized that each woman should be her own Prince Charming. Women should set out to create their own rich life in every way. Another thing she said: “buy buildings, not shoes!” 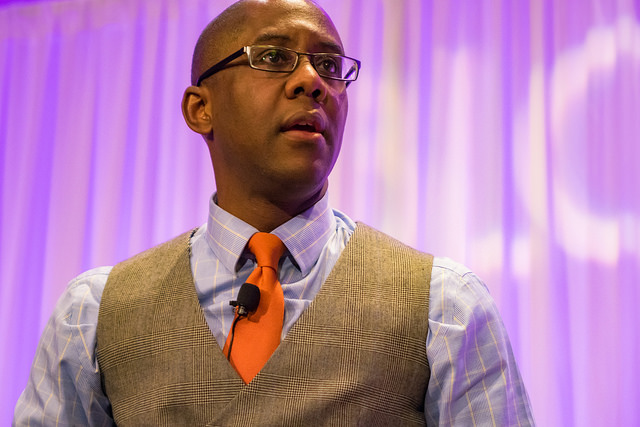 Ramon Ray, Publisher and Exeutive Editor of Smart Hustle Magazine closed Blogalicious Weekend sharing his secret sauce for getting the media talking about YOU and your product or service.  The sauce was so tasty, that 45 minutes was simply not enough time for Ramon and Justice Fergie told him to keep talking for another fifteen minutes! The attendees loved his informative talk and his energy was infectious.

As you can see, we’ve been SO fortunate to have so many amazing speakers grace our stage. Each year, our keynotes bring a different set of perspectives, motivation and energy to our event that we hope stick with your for months afterwards. We’re all about lifting one another up and learning from these captains of industry is so critical to our mission. Oh, and the occasional appearance from a comedian-R&B singer-spokesmodel-rap legend-TV Chef doesn’t hurt either!

Blogalicious 2017: Who would YOU want to see this year? 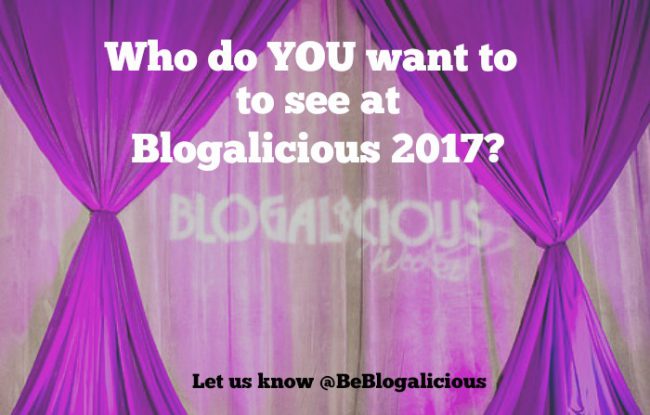